Escultores del Aire makes the best of its infinite fusion capabilities with a broad range of scenic arts, which include circus, dance, live music, and object manipulation. Los Escultores del Aire is also a resident of Nau Ivanow. It’s been so since 2019.

From Costa Rica to Sweden, this physical theater group has been showcased in Macedonia, Puerto Rico, the United Kingdom, Germany, Portugal, the United States, Poland, and Colombia, to name just a few countries. In most, Escultores del Aire has come back home with plenty of awards in its hands. 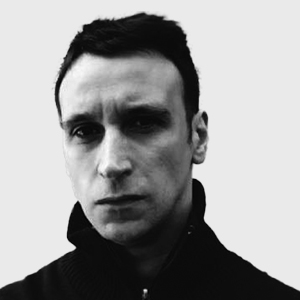 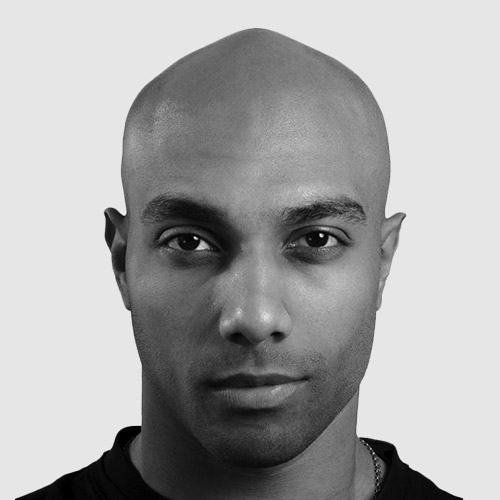 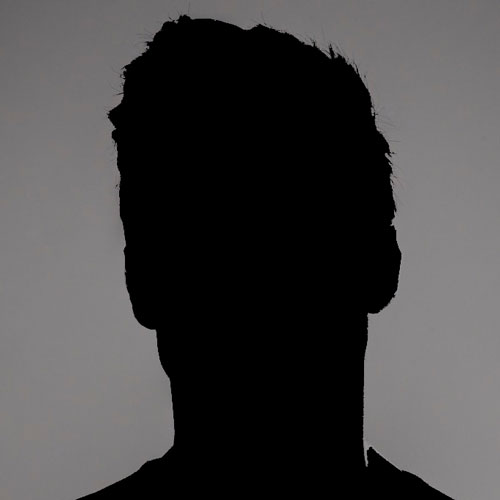 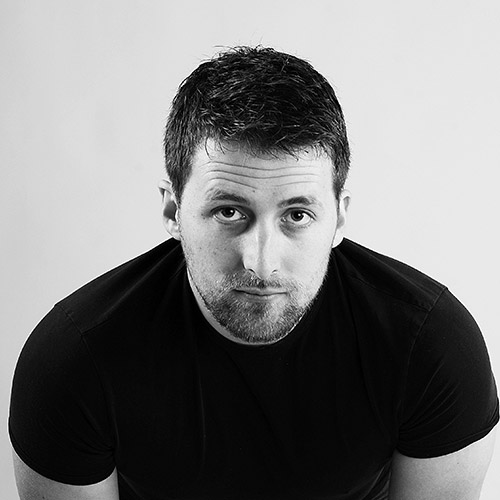 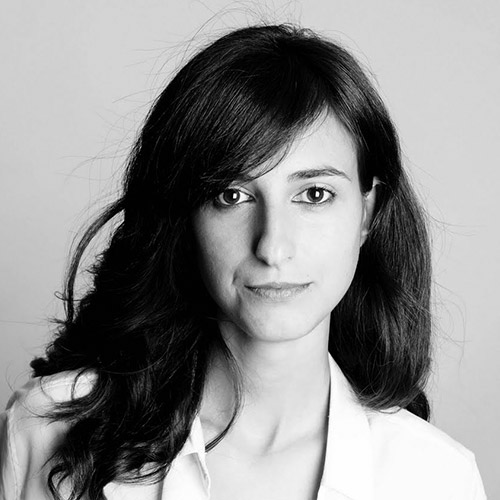 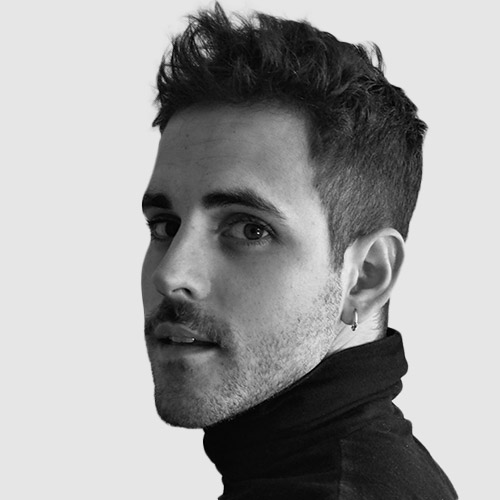 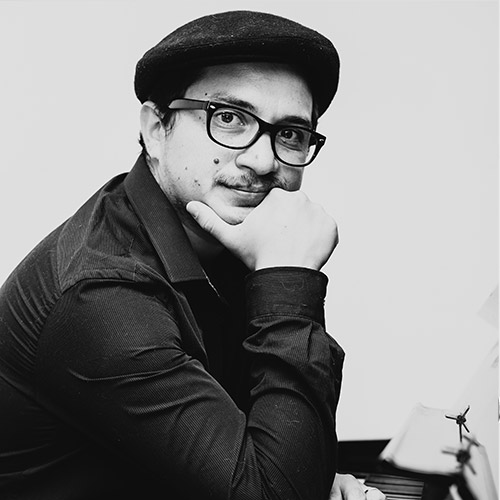 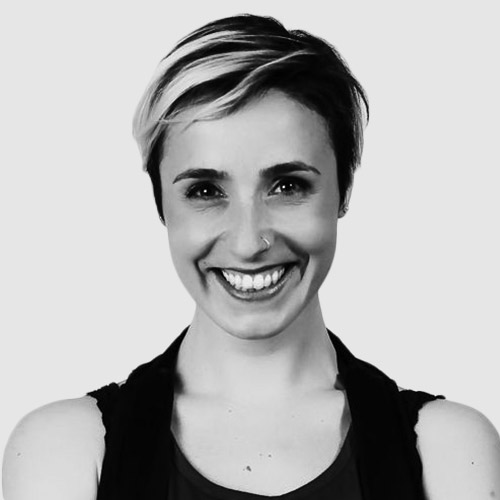